Here at Eco Bee Box™ we offer different ways for you to learn: 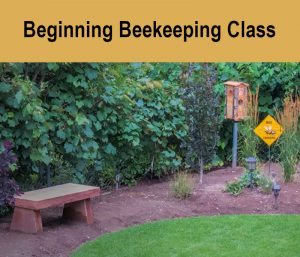 Taught by Albert Chubak, this online course covers the basics of apiculture by providing comprehensive information to help students start, maintain and care for a honey bee colony in an urban environment. Online course. 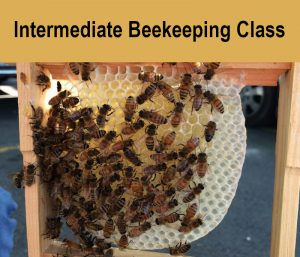 Taught by Albert Chubak, this online course covers what a mentor does, dealing with challenges and diseases, harvesting, preparing your bees for winter, and more.  Online Course 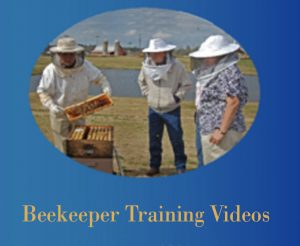 This program consists of 34 videos and several power point presentations presented by Dr. Jim Tew and John Grafton. Topics include assembling hive equipment and much, much more. Click Here

About the instructor - Albert Chubak

Albert worked as a general contractor for many years before things changed and he started feeling the effects of the economy. So, in 2006 he started a bee removal company called Utah Bee Removal and soon started to rescue hives and relocate them for a reasonable fee. Soon after a few large bee removals a local news company covered one of his removals and put him on the 9 o'clock news. This exposure brought a substantial amount of work for the rest of the season. Albert decided the best way to approach this was document everything so he could share what he learned with the public. His goal was to educate himself and teach the public that killing a hive was not a suitable solution. He posted hundreds of removals and experimented finding what was most successful. Then after a few years of removing hives and capturing hundreds of swarms, it was time to expand further so he added 150 more hives to his apiary. This is when things changed!

Eco Bee Box had it's beginnings on a 13 hour road trip from Utah to California. Albert thought of the additional boxes he needed and after deciding to build them, an idea came to him on how to build a better beehive. With his 25 years in construction and his beekeeper experience he decided upon a solution: a simple design made easy in the form of a corner bracket. In the spring of 2011 the prototypes were made and in January of 2012 it was time to test them. 1000 Brochures describing how the corner bracket worked and its design were mailed out across the US with great response. A field test was done and corners were shipped to supply companies here in the US, and to beekeepers all over the world. Iceland, Serbia, Macedonia, Egypt, Australia and more. Soon after the test phone calls and emails started showing up telling of an amazing story on how they used the brackets and, how easy, simple and smart the new brackets were. After a few tries, working with different material and designs the evolution of the Eco Bee Box with its variety of hardware was created. The international patent was filed.