When a beekeeper dismisses Varroa mite inspections and control, the result will be kissing your bees goodbye. 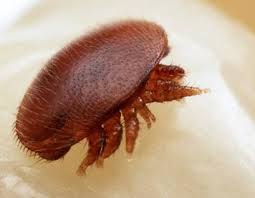